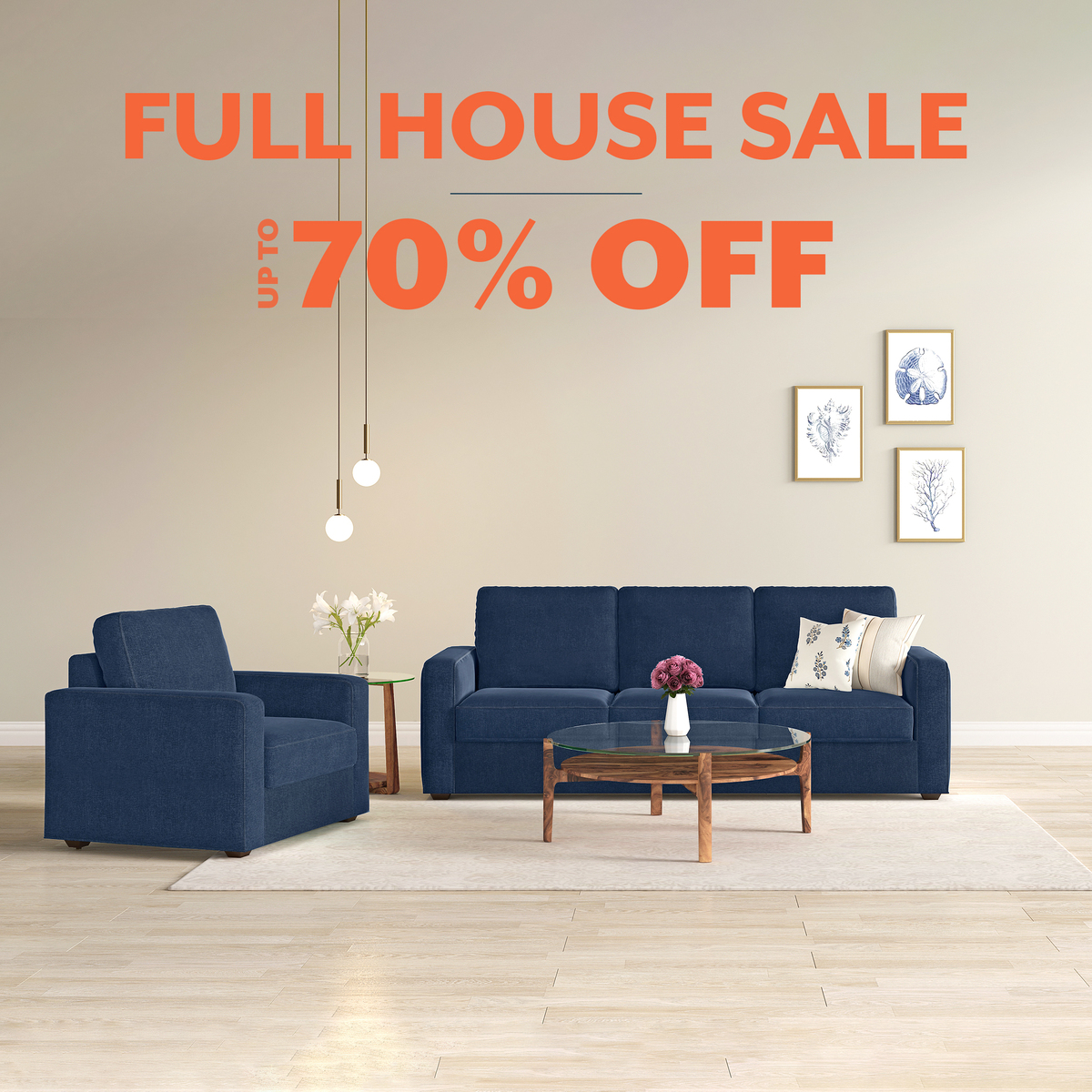 Close
SIGN UP FOR SALE UPDATES
Get ideas, inspirations & offers in your inbox
Be the first to know.
Have an account? Log-in
Login to explore great designs
Login with your email ID
Don't have an account? Sign-up
Social sign-in
Connect
Connect
*T&C Apply
Customer Stories
View all Customer Stories
Browse Popular Pune Categories

Welcome To Urban Ladder Furniture Store Near You In Creaticity

If Indian cities were known for one thing, it would be the massive, sprawling malls that are hubs of entertainment and social gatherings. Creaticity in Pune is much more than that. Pegged to be the place that inspires creativity and creative expression, the Creaticity mall is a hotspot for residents and visitors alike. The mall has five distinct campuses, Homecity, Playcity, Educity, Eventicity, and Foodcity that cater to different sensibilities. Homecity houses an eclectic collection of brands, including Urban Ladder.

Where Can I Find A Furniture Store Near Me In Creaticity?

Of all the furniture stores around Creaticity, Pune, the Urban Ladder store has the best variety in terms of design and styles. We have furniture for all the rooms in your home including your bedroom, living room, kid’s room and even kitchen. If you are looking for home improvements, and you’re wondering, “Where is the nearest home furniture shop near me in Creaticity?”, the answer is Urban Ladder. It brings convenience, style options and variety right to your doorstep. You don’t need to head out too far. “The furniture store near me”, is literally the one that is right in your backyard.

Nearby Localities Near Urban Ladder Furniture Store In Creaticity

Creaticity is located in Yerawada, a densely populated area in Pune city. Known for its iconic Yerawada jail, the area was a purely residential one that is now becoming a hub for offices and commercial establishments. Also close to Creaticity, are the following areas: