Fantastic Chairs And Where They Came From

It’s mid-March, the air is balmy and the amaranth has started to bloom. The waves of summer have gripped the Indian subcontinent. It is only natural that you’d want to lounge in a chair with a book in hand. But hey, which chair would do justice to a mid-summer daydream? Read on, and you will find that there’s a chair for every occasion, and a story behind every chair!

One cold morning, early in the 19th century, two guards would sit outside 10 Downing street and unintentionally put two chairs on the pages of history. Beautiful, with a pronounced circular backrest and hood to shield the guards against the cold and improve the acoustics of the surrounding area so that the guards could hear better, these chairs came to be known as 10 Downing Street Guard Chairs. They were also fitted with a compartment to hold hot coals to keep the guards warm. Talk about multi-functional!

Imagine that you could teleport to a study in an English manor a few hundred years ago –  you are sitting snug in a chair, there is a roaring fireplace an appropriate distance away, and it is raining outside. Chances are, you are sitting in a Chesterfield armchair – a comfortable, low seated chair, with deep-buttoned and quilted leather upholstery. This armchair is believed to have come into being when Lord Phillip Stanhope, the 4th Earl of Chesterfield, commissioned a local craftsman to make a chair that would help a man sit upright without wrinkling his clothes. One can almost imagine (the Victorian) Sherlock Holmes fiddling and deducting away on just such a chair. (Just as an aside, the modern Sherlock Holmes favors a 1959 Le Corbusier armchair flanked by an IKEA lamp!)

Borrowing its name from the place where it was conceived of, the Adirondack is a beach chair or outdoor chair typically made out of 11 planks of wood. Legend has it that Thomas Lee, while vacationing in the Adirondack mountains, Westport, New York,  fashioned the ‘The Westport plank chair’ and offered it to an out-of-luck carpenter friend, Harry Bunnell. Bunnell, who was apparently not a nice guy like his friend, applied and for and received a patent for the Adirondack without informing Lee. Though this is not a very popular design today, you can still find it at the odd holiday spot or two.

A wing chair is an easy chair or club chair that has wings mounted to the back. These wings typically stretch all the way to the arm rest. In ages past, the purpose of the "wings" was to enclose the head or torso areas of the body in order to provide comfortable protection from drafts, and to trap the heat from a fireplace in the area where the person would be sitting. Most modern-day examples of wing chairs are fully upholstered with exposed wood legs, but many of the oldest wing chair examples had an exposed frame with padded cushions at the seat, armrests, back, and sometimes wings.

The bachelor’s chair is a multipurpose chair that’s really a chair, an iron board and a step stool rolled into one.  It was conceived in the 18th century as a piece of furniture for men who could not find a wife to take care of their homes (try saying that with a straight face!) Too bad we don’t see The Bachelor’s Chair these days - though it could very well make a reappearance as a multitasking marvel. Our Attica chair is a close cousin of the Bachelor’s chair.

A Bergere is a French armchair that is enclosed and upholstered. A typical feature of a Bergere is that the seat frame is over upholstered, but the rest of the wooden framing is exposed. Designed for lounging, a Bergere has a deep, wide seat for ultimate comfort. A famous modern-day Bergere is the one gracing the Blue Room at the White House. Our popular Lyon armchair is inspired by this timeless chair.

Commonly used in Eastern Asian countries, the Papasan chair (also called a bowl chair or moon chair) features a rounded bowl-shaped rattan base and a removable round cushion that fits on top. Native to the Philippines, the Papasan came into the spotlight when American soldiers took a fancy to it during WW II.There is a two seater version of the papasan called the – wait for it – mamasan! There is something rather adorable about these comfy little chairs. You cannot look at them and not want to snuggle right in!

Want to see more? Check out the Ball Chair, the Butterfly Chair and the Chaise Lounge - all high on the quirky quotient. Better still, go straight here to check out our very own collection of fantastic chairs.

Have a chair you swear by? Or a question about these, or any other chairs? Tell us about it! We're all ears. 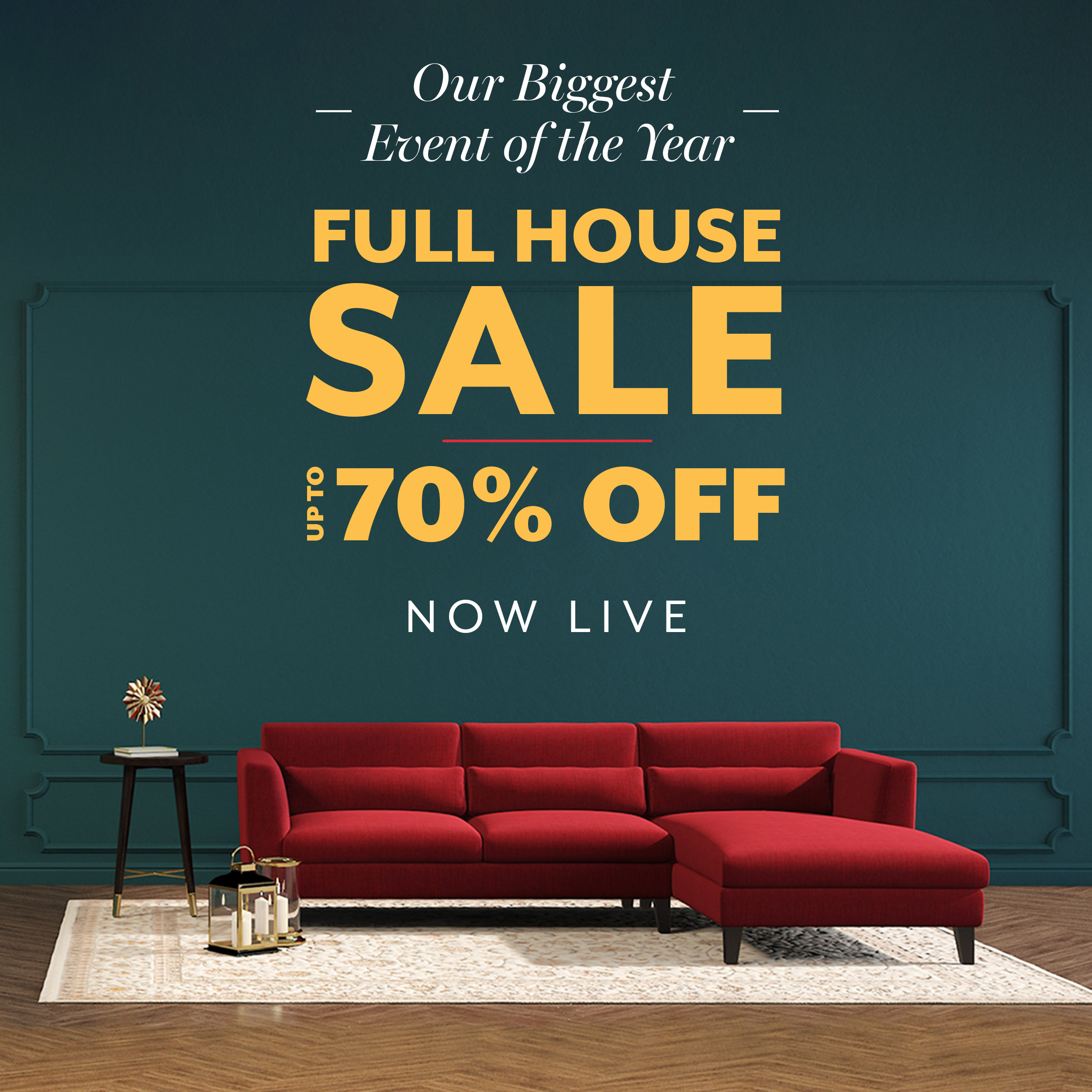